We are proud to be the custodians of a Klatovy Torah scroll.

The town of Klatovy in the Czech Republic was home to 278 Jews in the early 20th century but the community was wiped out as part of the Nazi programme of deportations to death camps in 1942. The Torah scrolls from the Czech Republic were rescued in the 1960s, refurbished over the next 20-30 years under the auspices of the Westminster Synagogue and the Memorial Scrolls Trust and re-distributed to synagogues. The Thanet community is custodian of one of the Klatovy scrolls which is used regularly for their services.

Last year TDRS, whose Hebrew named is Etz Chaim, commissioned the memorial tree, created by Glasgow-based metalwork artist Lauren Fox, to form a centrepiece in the synagogue building. It includes 278 leaves, each individually inscribed by members of the community with the names of the lost Klatovy Jews, providing a personal and persistent link between the communities. 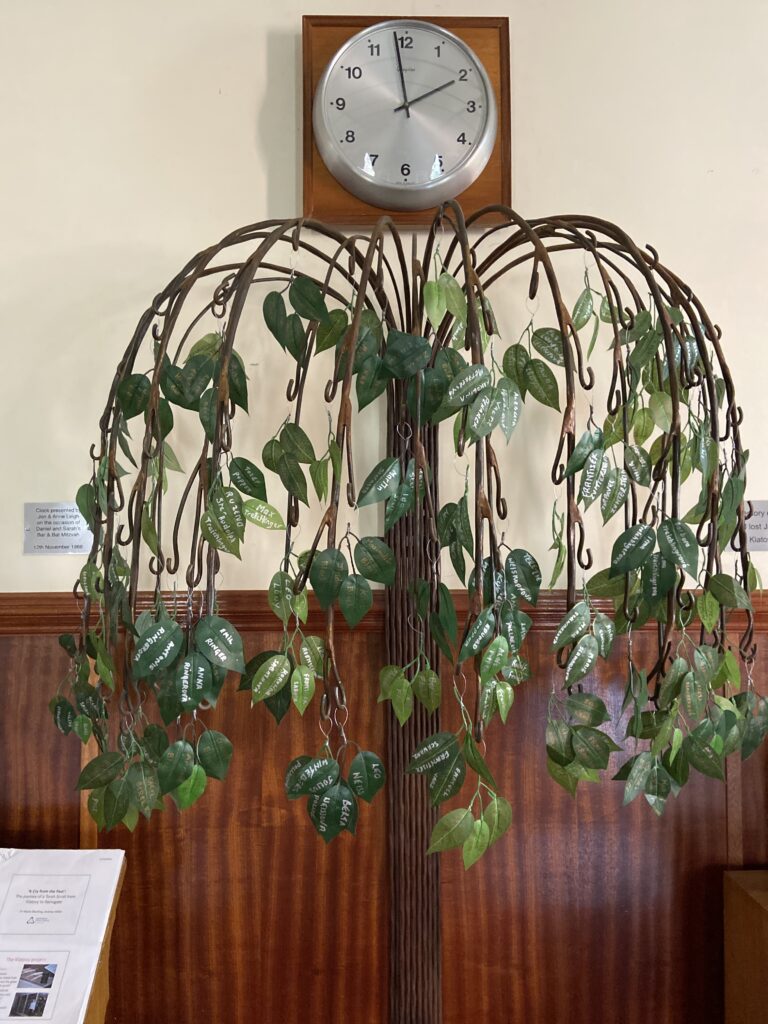 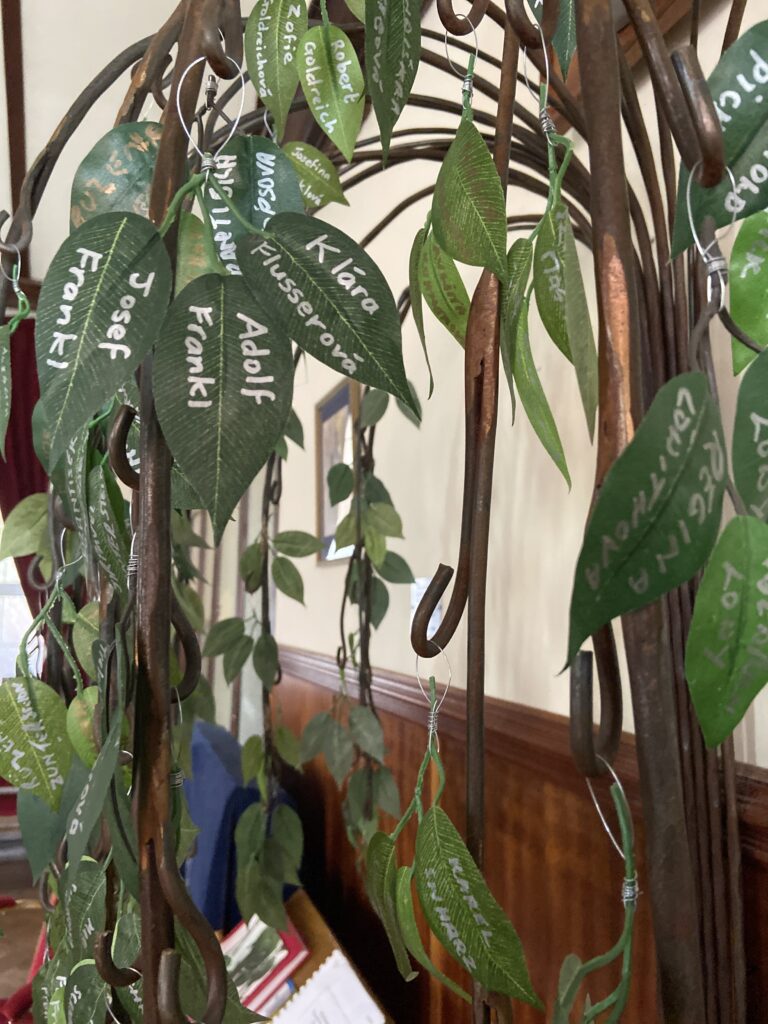